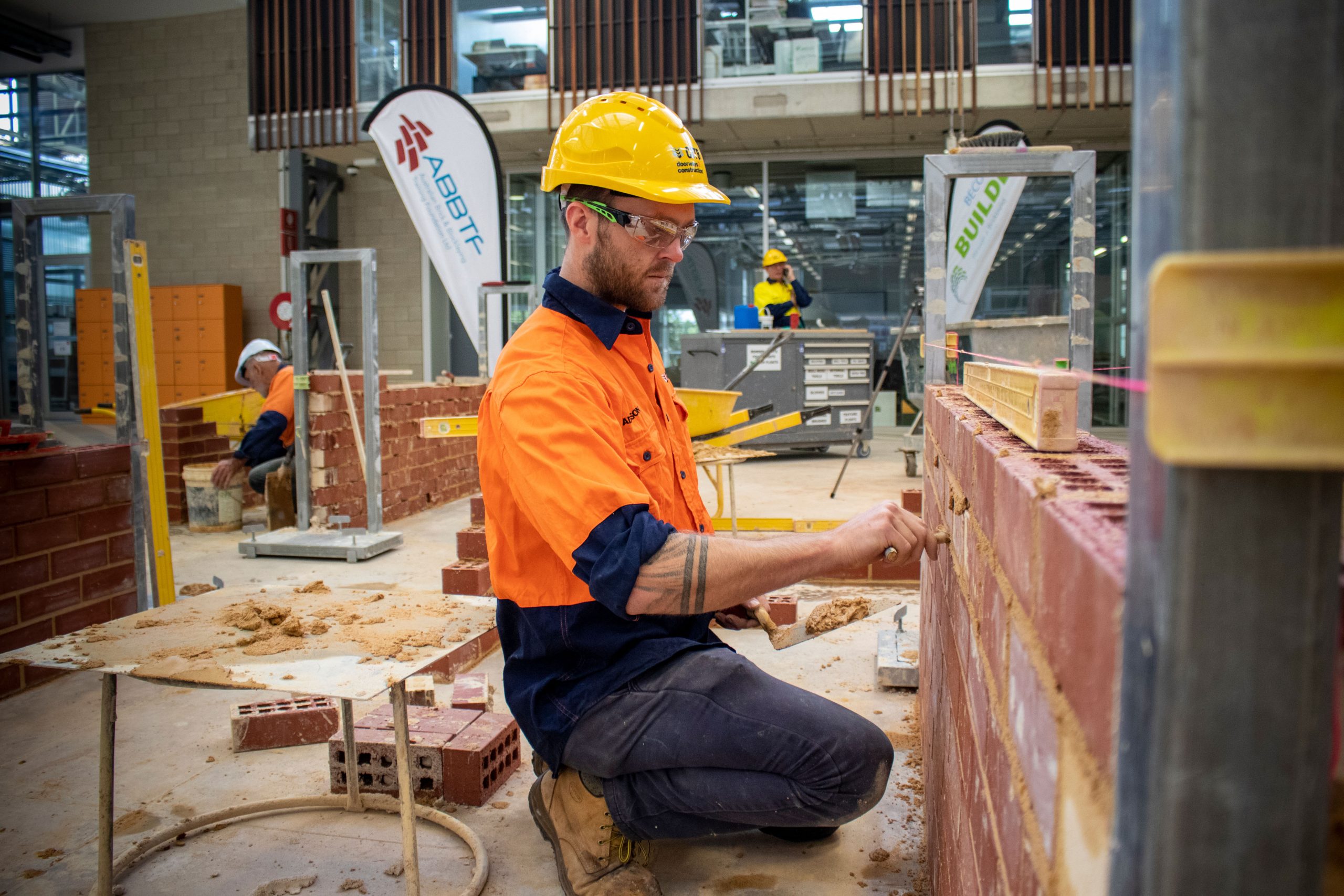 Demand for labour has bricklayers on the top tier, writes Lauren Ahwan.

More people are desperately needed to train as bricklayers, with experts saying the profession enjoys a far greater sense of pride and accomplishment than that of other construction trades.

The Australian Brick & Blocklaying Training Foundation Ltd has experienced a 63 per cent increase in the number of people signing up to bricklaying apprenticeships this year – with South Australia recording a whopping 113 per cent increase – amid reports salaries of more than $100,000 are being offered to qualified brickies to stem worker shortages.

But it is still not enough to meet demand for labour, which has been exacerbated by the recent Homebuilder incentive scheme, says ABBTF chief executive Michael Morrissey. 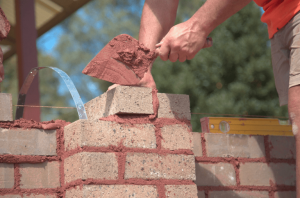 “There’s endless demand for bricklayers,” he says.“You don’t see an unemployed brickie ever.

“There might be a whole lot of alternatives in house materials but only bricks are here to stay and people always go back to bricks and mortar in the longer term.’’

Far from the heavy labour days of old, where workers would haul piles of bricks and bags of cement on each shoulder, Morrissey says bricklaying is now a safety conscious profession, ensuring tradies can remain in the job long term.

Many also use the trade as a stepping stone to start their own business, work as a subcontractor or move into a construction management role.

“You can become a subbie very easily because you don’t need a van full of electrical or carpentry tools (like an electrician or carpenter) – you just need your own (cement) mixer and your trowel and you can get started,’’ Morrissey says.

He says the sense of achievement experienced by bricklayers is second-to-none.

“Most people don’t appreciate the craftsmanship of having a properly constructed brick wall but, if you really look at it, there’s a lot of craftsmanship going on.’’

FCTA – Building Careers chief executive Trisch Baff says bricklaying is often forgotten by those contemplating a construction career, despite its importance to the industry.

“There’s a hierarchy – when it comes to thinking about doing a trade, people think more about carpentry, or they will consider things like electrical and plumbing,” she says.

“But, as far as the trade (industry) goes, basically carpenters and bricklayers are the only two trades that know how to build a house from the ground up.”

More bricklayers needed to keep up with Homebuilder demand. Unemployed bricklayers do not exist, according to one training expert.